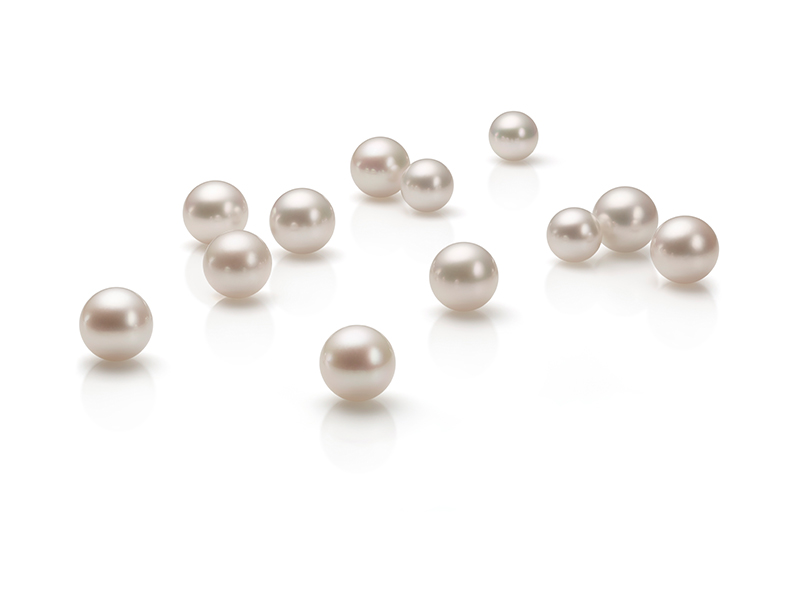 Pearl is a kind of ancient organic gem, which is mainly produced in the mollusk of pearl shell and pearl mother shell. The mineral beads containing calcium carbonate (aragonite) formed by endocrine action are composed of a large number of tiny aragonite crystals.Rich in variety, shapes and colors; According to qualitative and archaeological studies, pearls existed on earth 200 million years ago.In the international gem world, pearls are also listed as a lucky stone for the birthday of June, as well as the commemorative stone for the 13th and 30th wedding anniversari 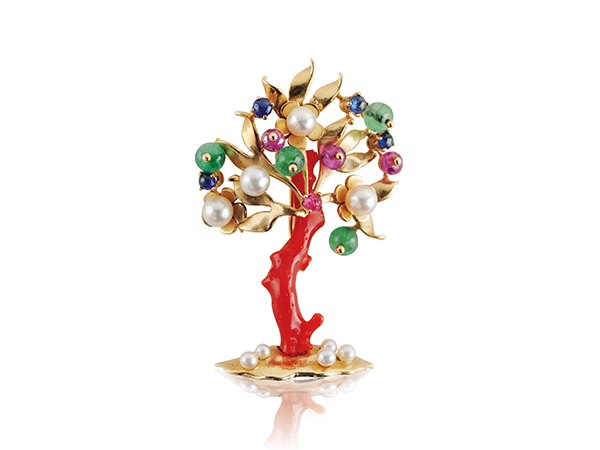 Red Coral: It is an organic gemstone. It has a pleasing color and a shiny texture. It grows in deep seas 100 to 2000 meters away from humans. It is listed as three major organic gemstones with pearl and amber. It is also listed as one of the seven treasures in the Oriental Buddhist scriptures. It has been regarded as a rich and auspicious thing since ancient times. Natural red corals are formed by the accumulation of coral insects. They grow very slowly and are non-renewable. However, red corals only grow in a few straits (Taiwan Strait, Japan Strait, Baltic